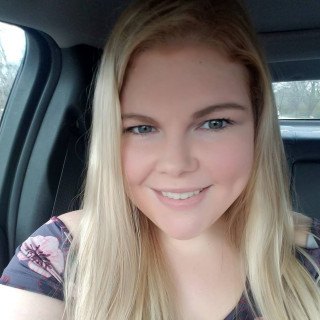 Alyse Phillips Fowler was born and raised in Opp, Alabama and is a graduate of Opp High School. After attending Lurleen B. Wallace Community College and Troy University, earning a B.S. in Psychology in 2013, Mrs. Fowler immediately began her studies at Thomas Goode Jones School of Law. While at Jones School of Law, Mrs. Phillips earned "Best Paper" in Federal Crimes and clerked for Attorney William Blanchard in Montgomery, Alabama. She graduated from law school in 2017 and was admitted to the Alabama State Bar the same year.

Upon graduation, Alyse practiced corporate law for a major wireless retail company. Approximately 6 months later, Alyse and her family relocated back to her hometown of Opp, Alabama, and Alyse established Alyse Fowler Law in Elba, Alabama, The firm is a general practice firm that handles most types of legal matters with Alyse's practice primarily focusing on Criminal Defense, Juvenile matters, Divorce, and Civil Litigation.

Alyse is a certified Guardian ad Litem and takes her role as an attorney for children very seriously.