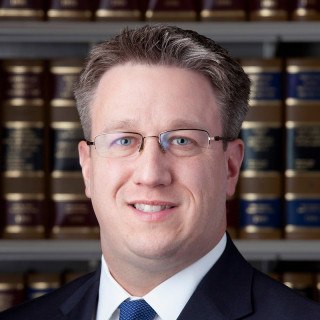 Attorney Allan M. Foeckler carved out a name for himself throughout the courtrooms of Wisconsin through a detail-oriented approach to personal injury law that has resulted in countless successful settlements and verdicts. He is a member of several legal organizations throughout Wisconsin, including the Milwaukee Chapter of the American Constitution Society, the Wisconsin Judicial Council, the Milwaukee Young Lawyers Association, and the Wisconsin Association for Justice. Mr. Foeckler graduated from Marquette University Law School, where he was a member of Alpha Sigma Nu Honor Society and part of the Marquette Law Review. Over the years fighting for the rights of injured victims, he has earned numerous notable awards, including being named to the list of Super Lawyers every year since 2012. Mr. Foeckler also earned the 2017 Robert L. Habush Trial Lawyer of the Year award from the Wisconsin Association for Justice after successfully representing victims who were killed and injured after a 13.5 ton panel fell from the O’Donnell Park garage façade. In addition to his legal duties, Mr. Foeckler remains an invested member of his local community, including serving as Interim Mayor of Oak Creek from December of 2011 through April of 2012, a Trustee of the Wisconsin Civil Justice Education Foundation, board member of the Oak Creek Little League, and board member of the Oak Creek Library Foundation.

U.S. District Court for the Eastern District of Wisconsin

Why The O'Donnell Park Case Was Won - Cannon & Dunphy, S.C.