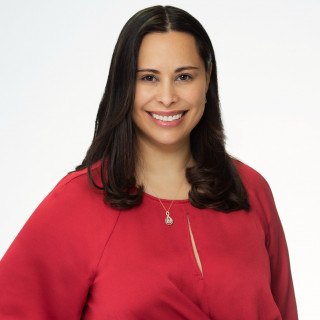 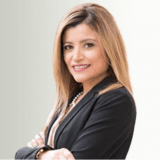 Alicia has an excellent reputation in our legal community. I would not hesitate to refer clients to her.
Read All Lawyer Reviews
Badges
Claimed Lawyer ProfileSocial Media
Biography

Alicia is a native of the Washington Metropolitan Area, born in Washington D.C. and raised in Montgomery County, Maryland. Alicia received her B.A. in Political Science with Honors at the University of Maryland College Park. She later attended The George Washington University Law School in Washington, DC, and graduated with honors. She was admitted to practice law in the State of Maryland in 2004. Since being admitted to the bar, Alicia has been practicing family law.

Alicia is the proud mother of a high school CAP student at Blair High School. In her free time she enjoys theater, music performances, and tennis.

United States District Court for the District of Maryland