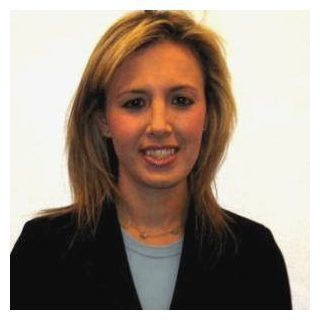 Alexis Rudman is admitted to practice in the states of New York and Florida, as well as the Federal Courts for the Southern and Eastern Districts of New York. She is a graduate of Cornell University and The University of Miami School of Law. Ms. Rudman received her Juris Doctorate from The University of Miami School of Law in 2004. In 2002, Ms. Rudman became a member of The University of Miami Business Law Review. She was involved in several other law student organizations, including Miami Law Women, Phi Alpha Delta Legal Fraternity, The Real Estate Law Society, and The Entertainment & Sports Law Society. During law school, Ms. Rudman was a judicial intern in The Eleventh Judicial Circuit of Florida. Ms. Rudman received her Bachelor of Science degree from Cornell University in 2001. At Cornell, Ms. Rudman was a member of several honorary societies, including Golden Key Honor Society, The National Society of Collegiate Scholars, and Kappa Omicron Nu Honor Society. Ms. Rudman has had experience as an attorney in civil litigation, plaintiff's work, collections and creditors rights law. She also has experience working in transactional matters, including corporate formations and corporate entertainment contracts. Ms. Rudman's position as Vice President for professional publications included in-house counsel and editorial work in test preparation for thousands of subject areas. She handled all corporate legal matters, including but not limited to dealing with third party companies regarding licensure of literary property rights of the corporation and drafting contracts. Ms. Rudman worked for the lead plaintiff in a class action securities fraud suit. Additionally, she recently completed a course in Mediation at the American Arbitration Association (AAA).