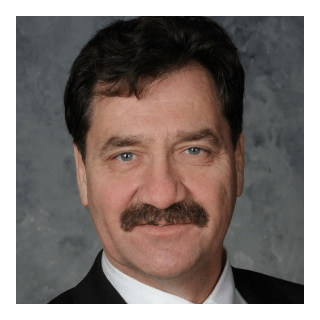 Are you Alexander? Claim your profile to update.
Review This Lawyer
Compare Save
Badges
Social Media
Biography

Mr. Wazeter was admitted to the bar of the State of Pennsylvania in 1982, and practiced law in Wilkes-Barre, Pennsylvania. He was admitted to the bar of the State of New Jersey in 1983 and has practiced in New Jersey since that time. He was an Assistant Prosecutor in the Atlantic County Prosecutor’s Office from 1983 through 1985. He then entered private practice as an associate attorney in the Law Office of Joseph O’Neill, in Vineland, New Jersey, in 1985. Mr. Wazeter’s practice areas were civil and criminal trials and litigation. He became a partner in the O’Neill firm in 1991. In 1992, Mr. Wazeter started his solo practice of law in his Millville office, where he remained until joining the Helmer firm in 2014. Mr. Wazeter has successfully tried complicated medical malpractice cases, product liability, automobile negligence and other personal injury trials, and criminal trials including sexual assault, homicide and death penalty cases. His areas of practice also include worker’s compensation, disability hearings, and wrongful termination.