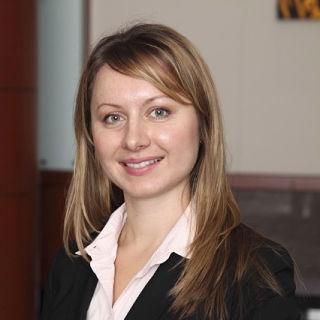 Alena Shautsova was admitted to practice law in the United States in 2008. She comes from Belarus where she graduated with honors from one of the most prestigious law schools in the former USSR. Following her graduation in Belarus, she entered the practice of business law while pursuing a second higher education degree in Economics and Management. Her native language is Russian.

In 2005 the US Department of State awarded Ms. Shautsova with a highly competitive Eduard S. Muskie scholarship that allowed her to obtain Master's Degree in Law from the Case Western Reserve University in Cleveland, Ohio. After her graduation from the Case Western, Alena interned for the United Nation NGO Global Action on Aging in New York.

Eastern District of New York
Since 2010

Southern District of New York
Since 2010

associate
ABA Journal
2009 - 2012
While working for Mr. Colleluori, a great Trial attorney and Criminal Defense practitioner, I received an opportunity to second-sit him at trials, learn court room advocacy and Civil Rights work.

research associate
United Nations NGO Global Action on Aging
2006 - 2006
Working for the UN NGO was a great experience in my career. It gave me an opportunity to meet the most amazing people and broaden my horizons with regard to the International Law practice.

Edmund S. Muskie
US Deartment of State
2005
This prestigious scholarship was awarded to me by the US department of State in 2005. It allowed me to study in one of the best law schools in the country: Case Western Reserve University.

American Immigration Lawyers Association
member
2012 - Current
Activities: Participating in conferences, seminars and CLE class. The AILA has great resources that I use in my every day practice: books, tips regarding current immigration issues, and most valuable: access to a broad legal community who help to resolve most complicated Immigration questions.

New Yor State Bar Association, YLS
Bridging the Gap: Learning from the Sars
2013 - 2013
Activities: In January, 2013 I had an honor of organizing the Bridging the Gap, 2 day CLE program for the NYSBA YLS. We have invited an outstanding speakers for more than 10 different areas of laws who for 16 CLE hours educated young lawyers on pitfalls for newcomers, building of client-lawyer relationship, handling your first criminal cases, and much more. 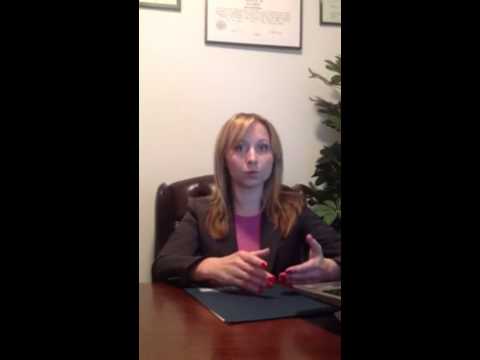 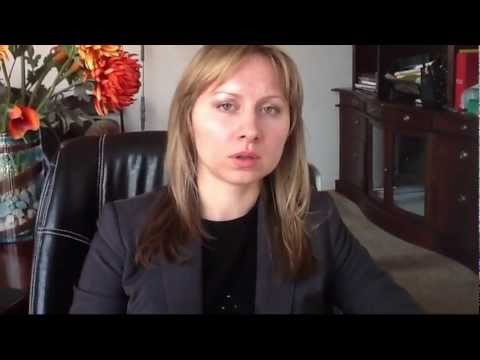 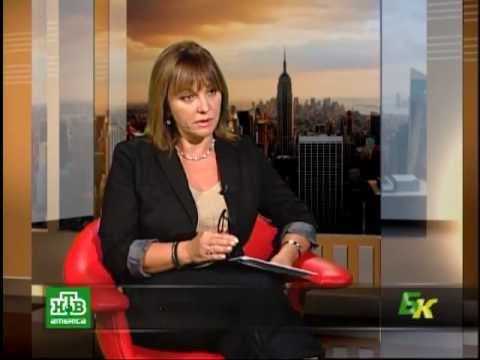