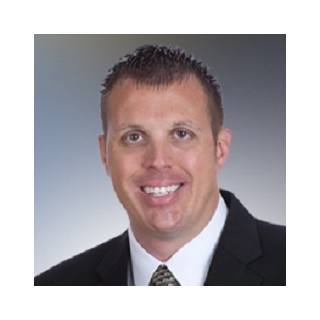 As the founder of the firm Albert J. Sauline, III Attorney at Law, Panama City attorney Albert J. Sauline, III devotes his practice to the area of criminal defense. Attorney Sauline has been licensed to practice law in 2004, and he has been licensed to practice in multiple jurisdictions. Before founding his current practice, Mr. Sauline was an associate at another firm and a state prosecutor. Attorney Sauline received his Juris Doctor from the Ohio State University Moritz College of Law. He practices multiple kinds of criminal defense cases, such as DUI, drug crimes, sex crimes, violent crimes and many more. For a no-cost case evaluation, contact his firm today.

Board of Directors for Catholic Charities of NW Florida
President
Current