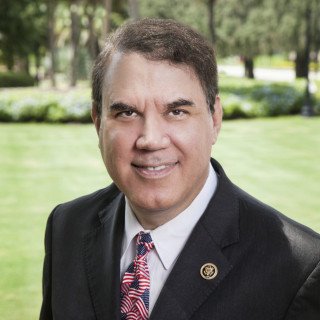 I give Alan Grayson a "10," because I have worked with and against many lawyers and he is the best.
Read All Lawyer Reviews
Badges
Claimed Lawyer ProfileOffers Video ConferencingSocial MediaResponsive Law
Biography

Lawyer of the Year
Taxpayers Against Fraud
For successfully prosecuting, on behalf of whistleblowers, the first case of contractor fraud in Iraq to go to trial.

Alan Grayson (High Quality Version): Is Anyone Minding the Store at the Federal Reserve?