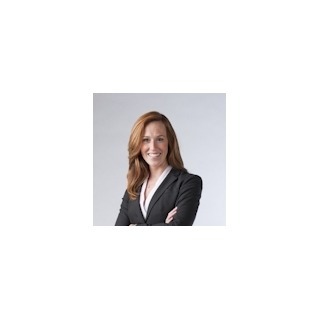 Adrianne Walvoord grew up in the greater Philadelphia area and joined Anapol Schwartz as an associate in 2007. She is a member of the firm's Unsafe Drug and Medical Device Team. Adrianne's practice involves pharmaceutical and medical device mass tort litigation involving complex medical, scientific and legal issues. Anapol's Unsafe Drug and Medical Device Team has successfully represented and obtained compensation for clients from all over the country in state and federal courts across the nation.

Currently, Adrianne represents clients in the Paxil Birth Defect (Pregnancy) Litigation in the mass tort program in Philadelphia Court of Common Pleas, In re Kugel Hernia Mesh Litigation in Rhode Island state and federal courts, and is investigating claims against the manufacturers of AlloDerm Human Tissue Matrix for its use in hernia repair surgery. Adrianne also represents juveniles and parents involved in the "Kids for Cash" scandal that occurred in Luzerne County, Pennsylvania - where two former judges received millions of dollars in kickbacks to send juveniles to privately-owned juvenile detention centers.

Adrianne has assisted in mediation and trial preparation for cases in In re Vioxx Litigation in New Jersey state court, as well as products liability and medical malpractice cases involving individual plaintiffs. Adrianne devotes a significant portion of her practice to difficult legal issues and was involved with fighting pre-emption in a prescription drug case that went to the United States Supreme Court.

American Association for Justice
Board of Governors Representative
Current