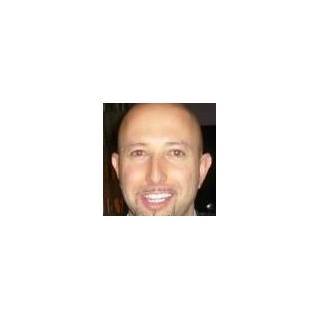 Adam Sean Cohen has been admitted to the practice of law before the Supreme Court of the United State of America; the United States District Court for the District of Maryland; and the Maryland Court of Appeals.

He is a partner in THE COHEN LAW FIRM, A Professional Corporation, which is a general practice providing representation including Criminal, Civil, Landlord/Tenant, Collection, Family Law, Juvenile, Workers’ Compensation, Police Misconduct, Traffic . . . etc.

Leadership in Law
The Daily Record
2003

The Tuerk House
Board of Directors
2008 - Current