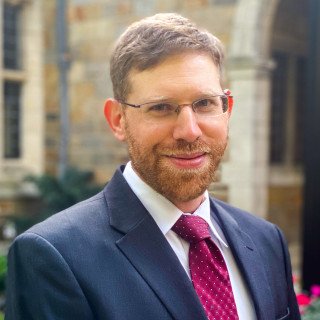 You work. We work for you.
Review This Lawyer
Compare Save
Badges
Claimed Lawyer ProfileSocial Media
Biography

Adam M. Taub is a graduate of the University of Michigan and University of Connecticut School of Law. He is licensed to practice law in Michigan, Massachusetts, and Connecticut. Adam joined NachtLaw in January 2018 after working at Miller Cohen P.L.C. for over three years as an Associate Attorney. He has represented numerous individuals and labor unions against employers in federal and state courts, as well as administrative agencies, including EEOC, OSHA, NLRB, and MERC. He primarily focuses on labor and employment law.

While in law school, Adam served as a member of the Connecticut Law Review. He also received the Pro Bono award for completing the greatest number of community service hours of anyone in his law school graduating class. Other honors included receiving two CALI Excellence for the Future Awards for receiving the highest grade in a law school course.

Prior to law school, Adam served as a Corps Member with City Year Boston, an Americorps program. With City Year, he tutored, mentored, and ran afterschool programs for inner-city students in Boston Public Schools. He also oversaw the mentoring programs at all ten City Year Boston schools and helped support other City Year projects. During his time at City Year, Adam learned the importance of helping disadvantaged people and decided to devote his legal career to fight for social justice.