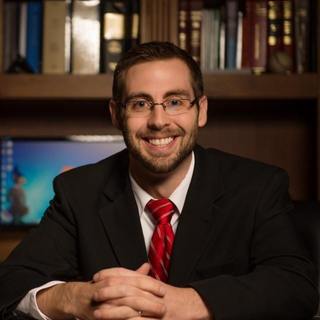 Born and raised in Omaha, Nebraska, Mr. Kuhl attended Ralston High School where he was active in many sports, clubs and organizations. After high school, he graduated Cum Laude from Creighton University with a degree in Business Administration. After working in the banking industry for a year, Mr. Kuhl moved to Kansas City and received his Juris Doctor degree from the University of Missouri – Kansas City in May 2008. Mr. Kuhl is a frequent presenter on a variety of family law issues, and is an active member of the Family Law Section of the Kansas City Metropolitan Bar Association. Having served two terms as the chair of the Domestic Relations committee, Mr. Kuhl has been elected as the President-Elect of the Family Law Section. Additionally, Mr. Kuhl has served as an Adjunct Professor at the University of Missouri – Kansas City School of Law and volunteers his time with the Volunteer Attorney Project, as an officer on the Eastern Jackson County Bar Association, as well as a member on the Board of Directors for MARCH mediation. Mr. Kuhl, like all members of the firm, has dedicated his practice to Family Law and represents people in dissolutions of marriage (divorce), modification of custody and child support actions, establishment of child support actions, adoption matters, paternity actions, and guardianship proceedings. Having completed the Guardian ad Litem and advanced Guardian ad Litem trainings, Mr. Kuhl serves as a Guardian ad Litem in multiple counties, including Jackson, Cass and Clay. In addition, Mr. Kuhl serves as a mediator as well as a Special Master.